Friends Around the World

Planning a trip outside the US? Packrafting is an international sport, with strong communities and world-class packrafting destinations in different corners of the globe. From the Amazon to Iceland, Tasmania to the Himalayas, packrafts have opened up amazing opportunities for adventure. Here are just a few of the packrafting clubs and resources from around the world. 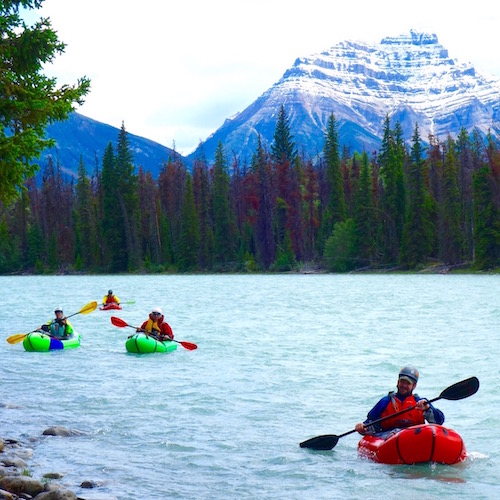 Canada’s ten provinces, and three territories to the north boast thousands of rivers, including the most northerly navigable rivers in the world. There are five major river drainages running through the country: Rivers running north to the Arctic Ocean; west to the Pacific Ocean; north to Hudson Bay, including Ungava Bay and James Bay; east to the Atlantic Ocean, including the Great Lakes-St. Lawrence drainage system; and south to the Gulf of Mexico via the Mississippi River system. Almost three-quarters of Canada is drained northward to the Arctic Ocean, Hudson Bay and Hudson Strait.  At 4,241 km (2,600 miles), the Mackenzie is Canada’s longest river. There are lifetimes of exploring to be had in any of Canada’s provinces, and there are many rivers that have never been run by packraft.

Packraft Canada organizes an annual rendezvous every summer in a different location, and there are local packrafting groups throughout the country.

A dynamic paddler, podcaster and community builder, Max organized the first European Packrafting meetup on the Soca River in 2018 and is APA’s contact person in Europe. 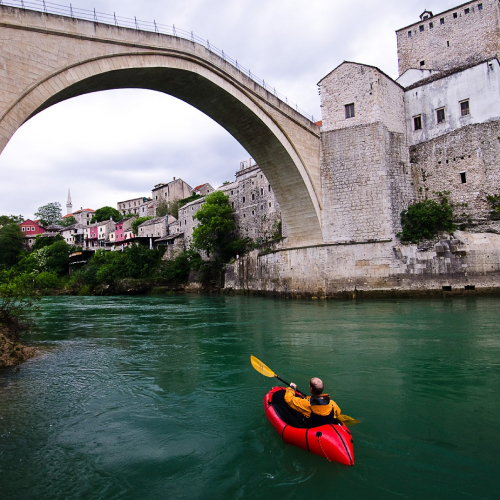 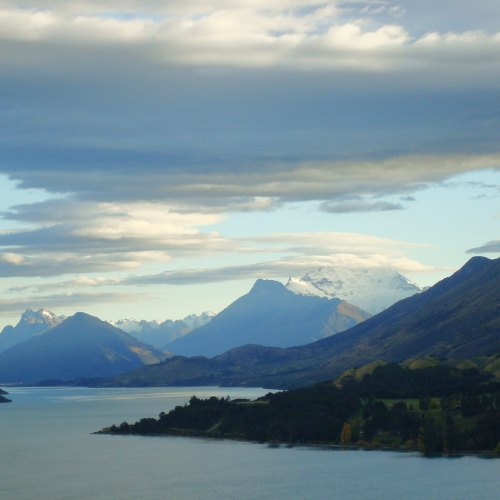 The Packrafting Association of New Zealand (http://www.packrafting.org.nz/) is an initiative of the very active NZ Packrafting Community, with the support from the Federated Mountain Clubs of NZ and Whitewater NZ. PRANZ runs a number of regional mini-meetups around the country, plus a main national meetup once a year. (These meetups are for PRANZ members only.) You can find PRANZ on Facebook, along with a growing database of New Zealand packrafting trip information on their partner website PackraftingTrips.nz.