< Back to APA Regional Chapters

Countless famous rivers and runs across the Southeast offer an incredibly diverse set of packrafting opportunities in this region. APA Board Member and river guide Jack Martin leads APA’s regional efforts in the Southeast from his base in the urban packrafting mecca of Richmond, VA.

The Southeast has a long tradition of exploring new terrain by watercraft, which has been made
even more dynamic and exciting by the modern packraft.

For the whitewater enthusiast, the packraft opens up unlimited classic Southeastern runs to new and creative ways of exploring. The James, the New, the Nolichucky, the Gauley, all boast trail systems by the banks. Everybody has seen the roaring Chattooga, one of American’s first Wild and Scenic rivers, and the spot where Burt Reynolds broke his leg in “Deliverance;” packrafters know that the Chattooga River Trail provides unlimited foot access for the particularly adventurous. 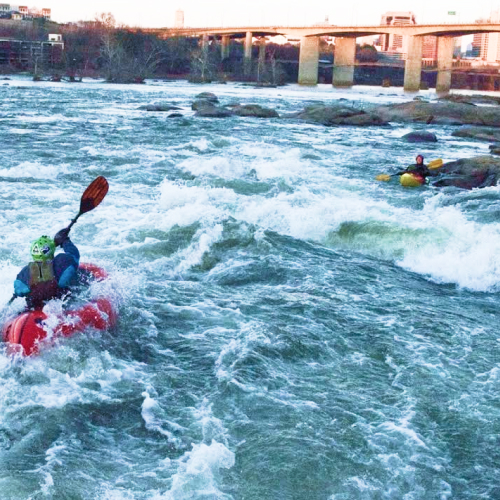 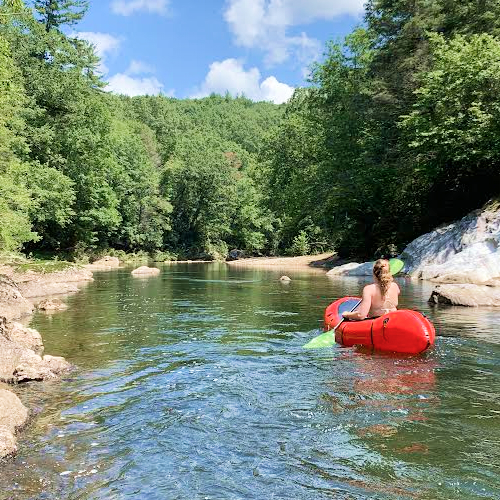 Add in thousands of miles of flat water rivers, coastal barrier islands, and inland marshes and wetlands, from Georgia’s Okefenokee to Louisiana’s Atchafalaya and beyond, and the possibilities of the amphibious travel via packraft are unlimited.

Let us know what you’ve been doing! 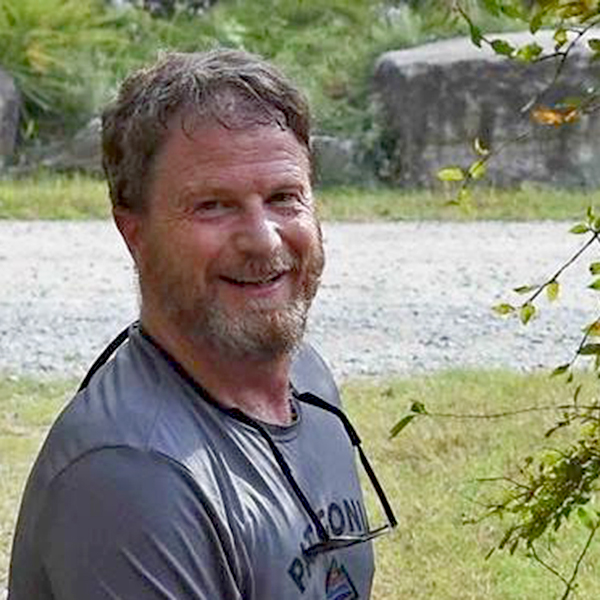 Jack works as a lawyer in Richmond, Virginia, a literal stone’s throw from the whitewater of the James River, where he uses packraft, mountain bike and running shoes to link together self-supported urban paddling adventures. He occasionally sleeps in a tent as well, with a particular fondness for the mountains of New England and the rivers of the Southeastern United States.

A network of local paddlers has collected information on other runs, which they are happy to
share with others.

https://bikepacking.com/ to find routes next to good rivers

For issues in Georgia: Georgia River Network at https://garivers.org/

An effort is underway to protect a section of the Nolichucky as Wild and Scenic. More
information here: https://www.noliwildandscenic.org/

Friends of the Cheat works to protect the Cheat river watershed. https://www.cheat.org/

Kevin Colburn at American Whitewater is a great resource on access and conservation issues throughout the region. Contact him at kevin@americanwhitewater.org